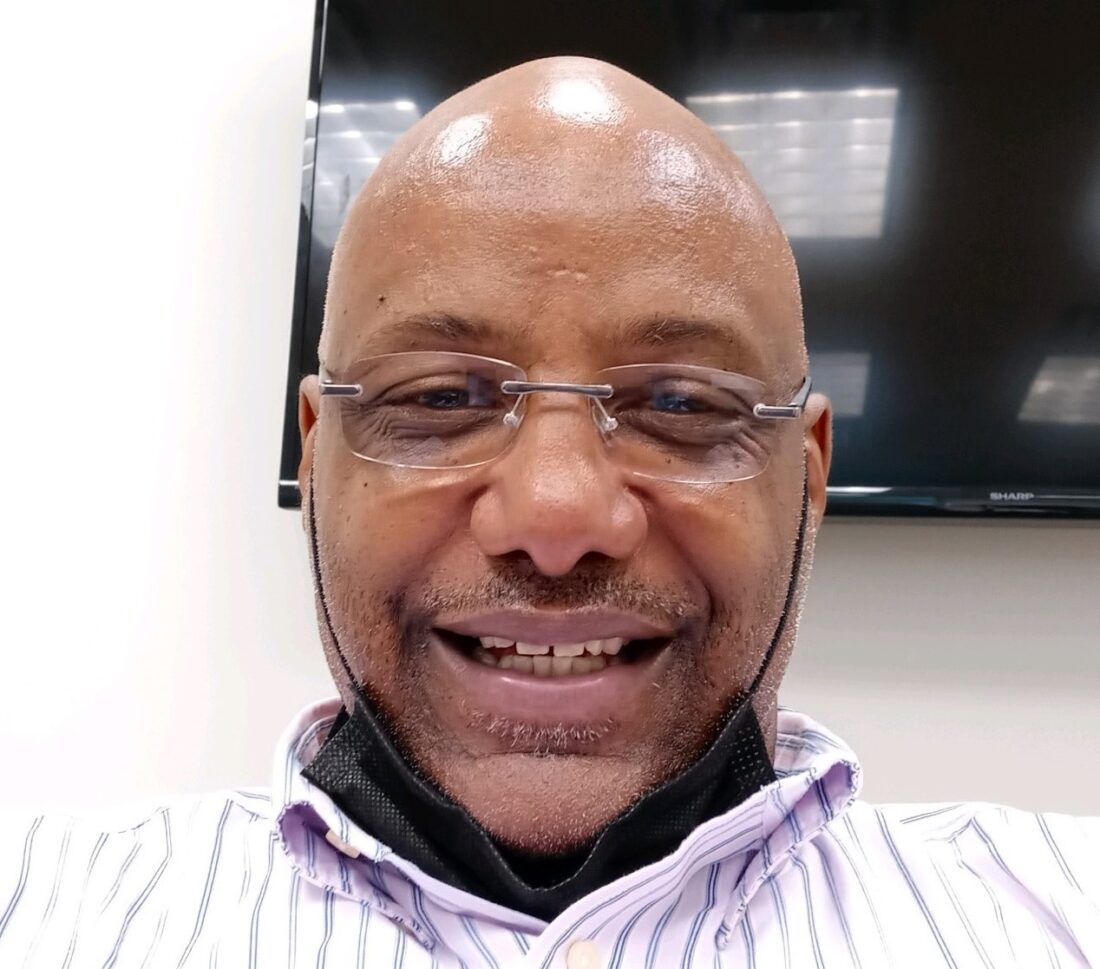 On the darkest night of Doug Woodard’s life, evil thoughts crept into his mind. He even contemplated suicide. He had been in and out of addiction rehab programs since the 1990s, and the perpetual cycle of sobriety to relapse left him  feeling hopeless. Once again, Doug found himself homeless, living in his car, seemingly unable to control his life.

From the darkness, Doug cried out to God. He pleaded over and over, “God, please help me.” Then a new thought entered his mind, which Doug attributes to the Holy Spirit: Go
to the Frederick Rescue Mission. Thanks to you, Doug knew where he could find help. He drove to the Mission at 4:00  a.m. and waited in the parking lot until we opened.

One of those previous programs Doug attended a decade ago was our Changed Life Recovery Program (CLRP), but he relapsed after graduating. He regrets that he did not stay connected with the Christian community, thinking he could manage his life independently. This time, he was determined to do it differently. Last spring, he handed his car keys to Carlton Hill, the program’s Director, and told him, “I completely surrender.”

Doug now overflows with joy and enthusiasm, exuding charisma. This past November, Doug graduated from the first six-month phase of the CLRP, thanks in part to your support. He now has a job driving a truck for Goodwill. He is also studying to get certified as a peer recovery specialist.

According to Carlton, what Doug has going for him now is his relationships with Jesus and others. “His walk with God is strong. His family is strong—he has good support from his wife and daughter.”

CLRP Case Manager Jake Sexton is also optimistic about Doug’s future: “Doug has a higher purpose, which is Christ. He has connected well with the Christian community. He volunteers to lead the other men at the Mission and regularly serves at his church.”

Doug says that he surrenders to Jesus every day. “Not only do I have to surrender to Jesus, but I want to. And the people I’ve seen relapse have separated themselves from their community; I will not separate myself from my network again.”

Whether you have met Doug or not, you are part of his network because of your investment with us. Your participation pulls men out of darkness into light every day. February 26 was a big day here at the Mission. Three men graduated from the Changed Life Recovery Program and are entering a new chapter One of the highlights of my serving at the Mission is witnessing the men graduate from the Changed Life Recovery Program. Knowing their condition when Nothing Is Impossible With God!

My name is Carlton Hill and I am the Changed Life Recovery Program Director at The Frederick Rescue Mission. I came to this very program